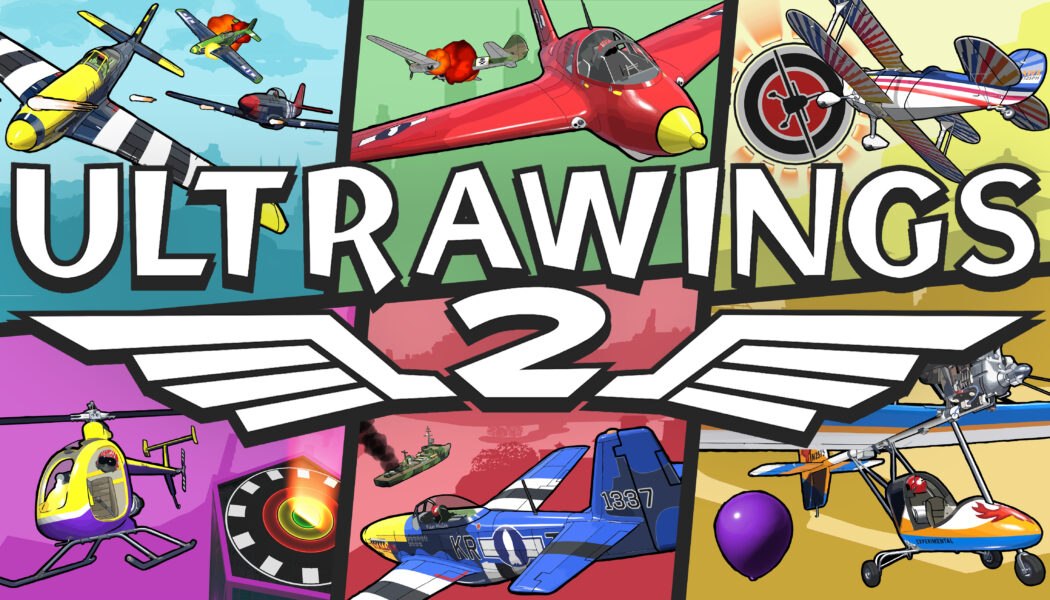 This is one of the worst kept secrets in VR gaming as we’ve been dropping tidbits of info about our next game via twitter and Reddit for quite a while now. Well it’s time to finally unveil what we’ve been working on for nearly 4 years. Go ahead and check out our announce trailer!

Going into Ultrawings 2 we knew that pushing out a fast follow-up (as they say in the business) was not going to sit well with fans of the first game and, us, either. So we decided to go all-in, so to speak, and develop a game that we felt was worthy of being called a sequel.

Ultrawings 2 will be released early 2022 on all major PCVR platforms and Oculus Quest. Other platform(s) will be announced at a later date.

You can read a lot more details about the sequel on our Steam page and don’t forget to smash that wish list button too!

Welcome back to Ultrawings, Pilot!