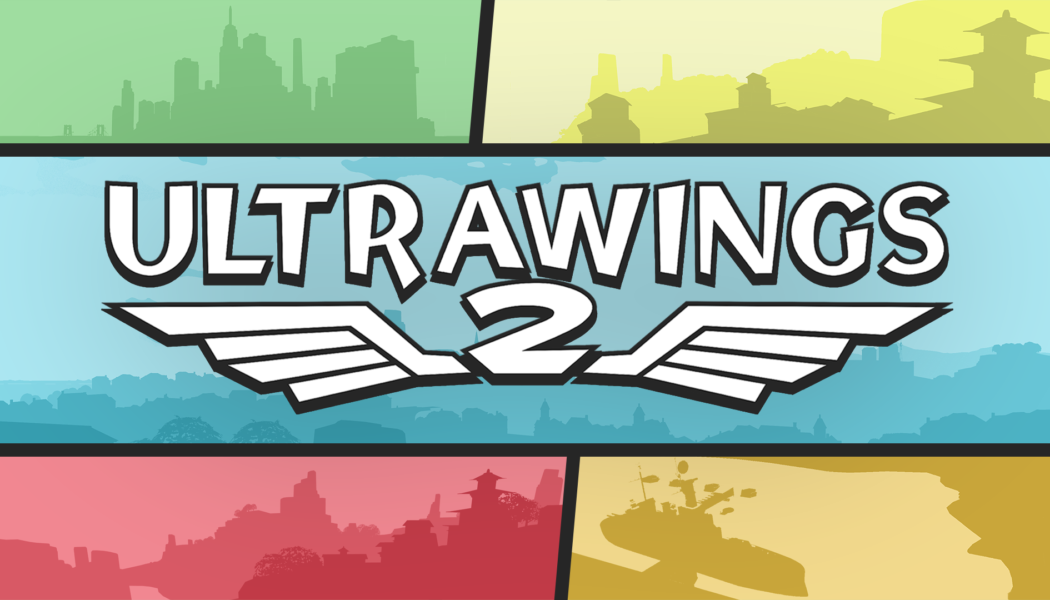 Today we’re incredibly proud to announce the release date for the Meta Quest 2 version of Ultrawings 2. It releases on Feb. 3rd — just about a week away! PCVR release date will be announced soon!

The Meta Quest 2 version is virtually identical to the upcoming PCVR version with the only exceptions being lack of HOTAS support (for obvious reasons) and reduction in asset quality (again, for obvious reasons). As those that played the first game on the PC it was an open-world (open-island?) game where you flew from island-to-island without any hard loads. With the power of the Meta Quest 2 and some amazing planning and optimization work by our team we managed to get this important feature running on the standalone version!

Ultrawings 2 is a big game. It features 5 very unique aircraft, nearly 300 various missions, and 4 hand-built islands where you’ll land, pop balloons, dogfight, fly through score rings, compete in stunt courses, launch grenades, and so much more. Did we say it was a big game? There is so much more I want to say but I don’t want to completely spoil the game!

But we’re not done yet!

In the coming weeks, we’ll be adding even more to the game. Competitive multiplayer (aka dogfighting) is close to being done (join our Discord to play in the beta!) and we’ll be adding a wanted-type system into the world where during freeflight you can trigger an enemy response that grows in intensity the better you perform. We will also be adding an oil rig and aircraft carrier that you can land on and explore (and complete missions from!).

In the coming months, we’ll offer a new racing airplane and singleplayer air races as paid DLC. And if people want more content for multiplayer we’ll put in a team-based mode and competitive balloon popping action too.

I mentioned our Discord server… If you’d like to interact with the development team and/or shoot the breeze with fellow Ultrawings fans please join us.