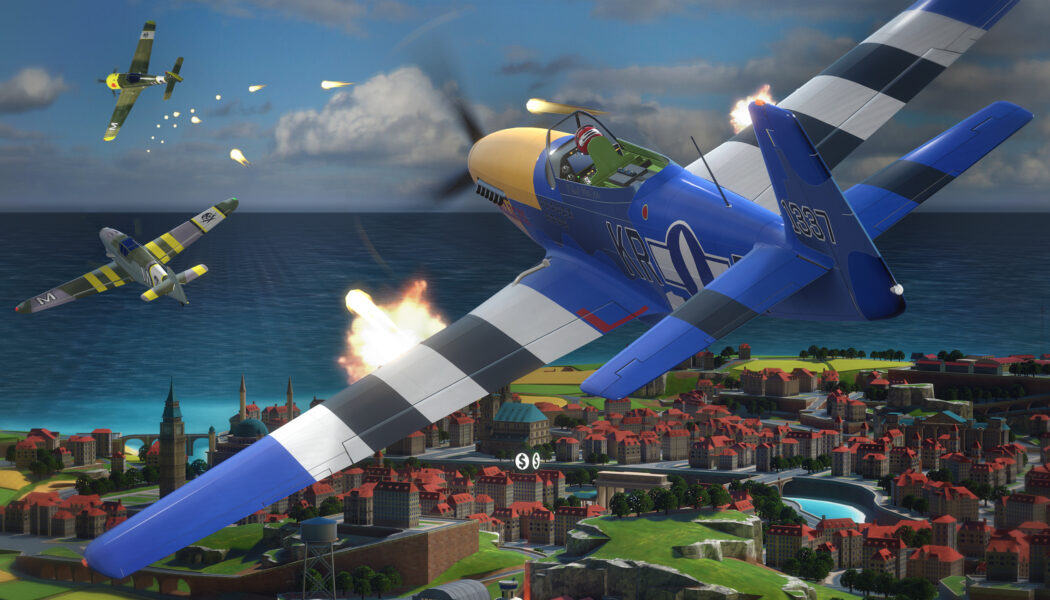 I’ll keep this post (relatively) short and sweet.
Meta Quest 2 version launched today.
You can pick up the fruits of our labor here.

Here’s a roadmap of things to come:

2) We’ll continue to release interim patches based on feedback we receive.

3) The first big content patch will come in the way of some sort of system where you can get into an enemy dogfight while flying certain planes during freeflight. We want some emergent — almost — survival type of gameplay where you engage the enemy and see how long you can survive and how many kills you rack up.

4) Hopefully, in about a month we’ll start doing a closed beta for competitive dogfighting and then open it up to the rest of the world a little bit later.

5) Next will be the PC version that will launch on Steam and the Rift Store (complete with cross-buy!) in March timeframe. The featured image on this post is from the PC version.

6) Beyond that any additional content will be based on player feedback.

Come visit us in our Discord to chat with the developers and fans alike. We welcome all feedback!