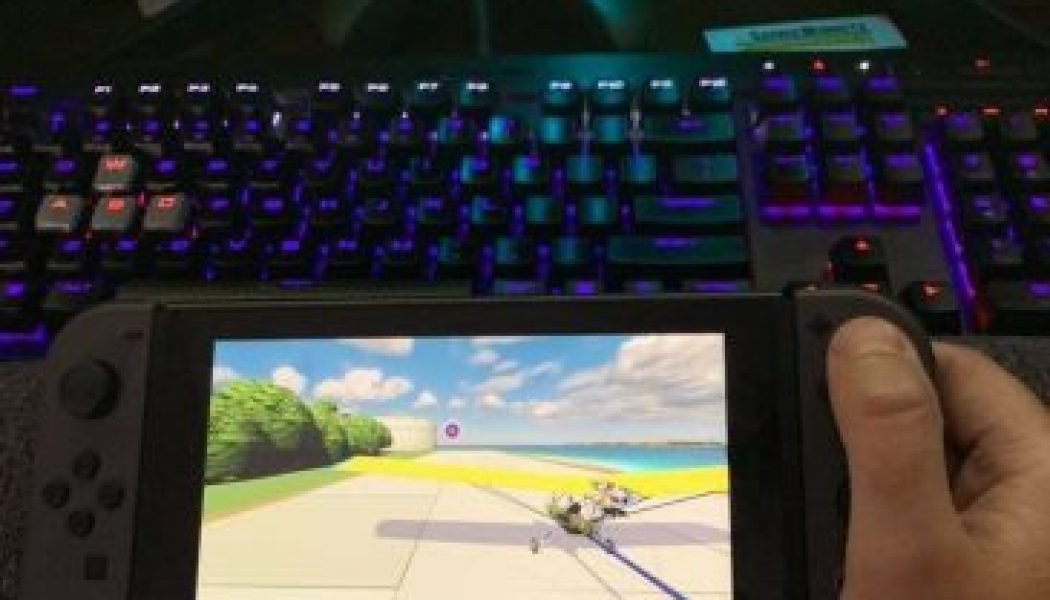 Sometimes we get so busy that we forget we have a website that needs updating.

A few weeks back we announced on our Ultrawings Facebook page (https://www.facebook.com/ultrawings/) that we’re releasing Ultrawings FLAT on PC, Switch, and PS4.

What’s Ultrawings FLAT?  It’s a version of the game that doesn’t require a VR system to play – you just need a monitor, TV or Switch screen to see what all the VR players have been raving about.

What’s different about the FLAT version?  While the actual content of the game remains mostly unchanged we’ve made quite a few changes to streamline gameplay, UI, and added some external chase cameras so that you will have more spatial awareness around your aircraft.

We’ll have some more announcements regarding the FLAT version in the coming weeks as get ready to launch in February.